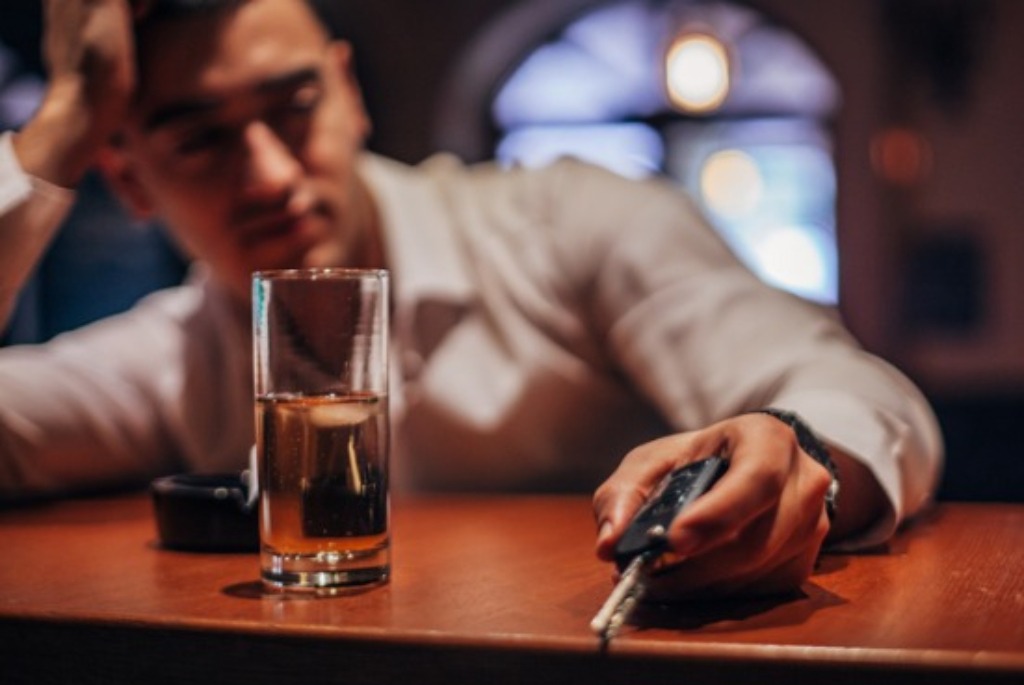 Driving drunk is a crime.

Driving Under the Influence (DUI) laws make it unlawful for a person to operate a motor vehicle (car, truck, motorcycle, moped, SUV, commercial van) in the event:

If you have multiple drunken driving charges on your record, consequences for your DUI become even harsher. Insurance premiums go sky high to the point that you may not even be able to obtain coverage; you could lose your license, pay expensive fines and face jail time.

Nevada has drunk driving (DUI) laws that automatically find you guilty if your blood alcohol concentration (BAC) hits .08%. No additional evidence or proof of being drunk or impaired is necessary. You will be arrested.

“Zero Tolerance” If You Are Under 21 Years Old

Nevada also has “zero tolerance” drunk driving laws targeting drivers under the state’s legal drinking age of 21. The law has no minimum BAC level for these drivers. If you have just .01% BAC and are underage, Nevada law deems you to be driving drunk or under the influence.

There are two types of tests that Las Vegas police officers use when they suspect a driver may be intoxicated: “field sobriety” tests and chemical tests.

Field sobriety tests require a driver to perform a series of tasks to reveal impairment of the person’s physical or cognitive ability. Common field sobriety tests include: walking a straight line, heel to toe, or having the driver recite the alphabet backwards.

Chemical tests measure breath, blood, or urine to determine how much alcohol is in the driver’s bloodstream. Police officers often use a machine known as a “Breathalyzer” that measures a driver’s blood-alcohol concentration (BAC) by having the driver breathe into the machine. Other chemical tests, where urine and blood are tested for blood alcohol levels, can also be performed.

Chemical tests leave no doubt as to the blood alcohol content, while field sobriety tests (even on video) are subjective to the police officer’s determination of whether or not the driver is drunk.

What if You Refuse a Chemical Test?

If you refuse a Chemical Test, Nevada law allows the police officer to use “reasonable force” to get up to three (3) blood samples from you. However, you do have options: if it is your first offense, you can choose a breath test over a blood analysis – if a Breathalyzer is available. If you choose a breath test, you have to give at least two consecutive samples.

If it is not your first offense or if there are reasonable grounds to believe that you’ve caused the substantial bodily harm or death of another person, Nevada law mandates that you submit to a blood test.

In addition, if there is question of whether or not you are driving under the influence of a controlled substance (which could be prescription or illegal drugs), Nevada law requires that you submit a blood or urine test, or both, in addition to the breath test.